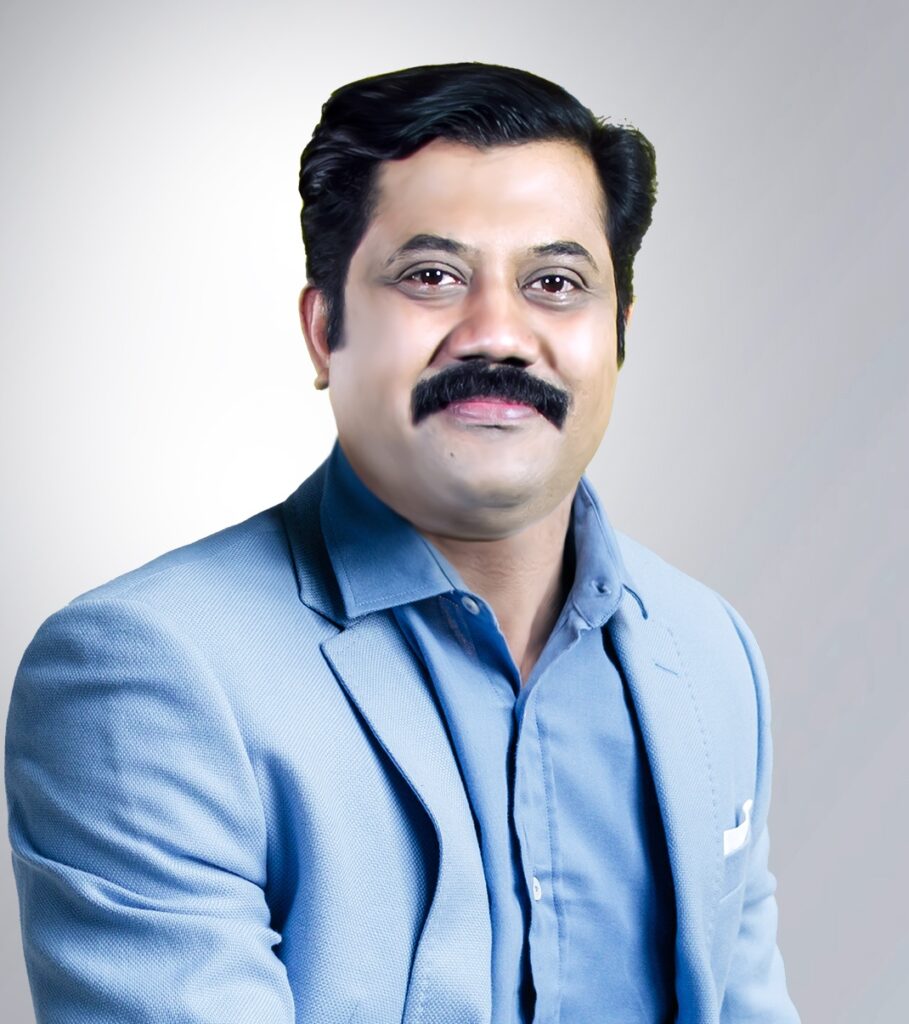 Mahesh Mahadev is an Indian Film Score Composer, Songwriter, Writer, Singer, Multi Artist, who has made his mark in the Music Industry and in various fields of Arts. He is a versatile musician who has knowledge in Indian Classical Music – Carnatic, Hindustani & Western Music. He has composed many original music scores and soundtracks in Hindi, Tamil, Telugu, Kannada, Sanskrit, Marathi, Urdu, Malayalam, English, Spanish and many more languages.

Mahesh Mahadev has written lyrics in many languages for movies and private music albums. He is the creator of many Indian Classical Ragas who has more than 50 ragas in Carnatic and Hindustani Classical music to his credit. He has also lent his voice for many songs in various languages. He is also a Music Educator, Mentor, Vocal Trainer & Independent Researcher.

Read more to know about other facets of him in Career Section.